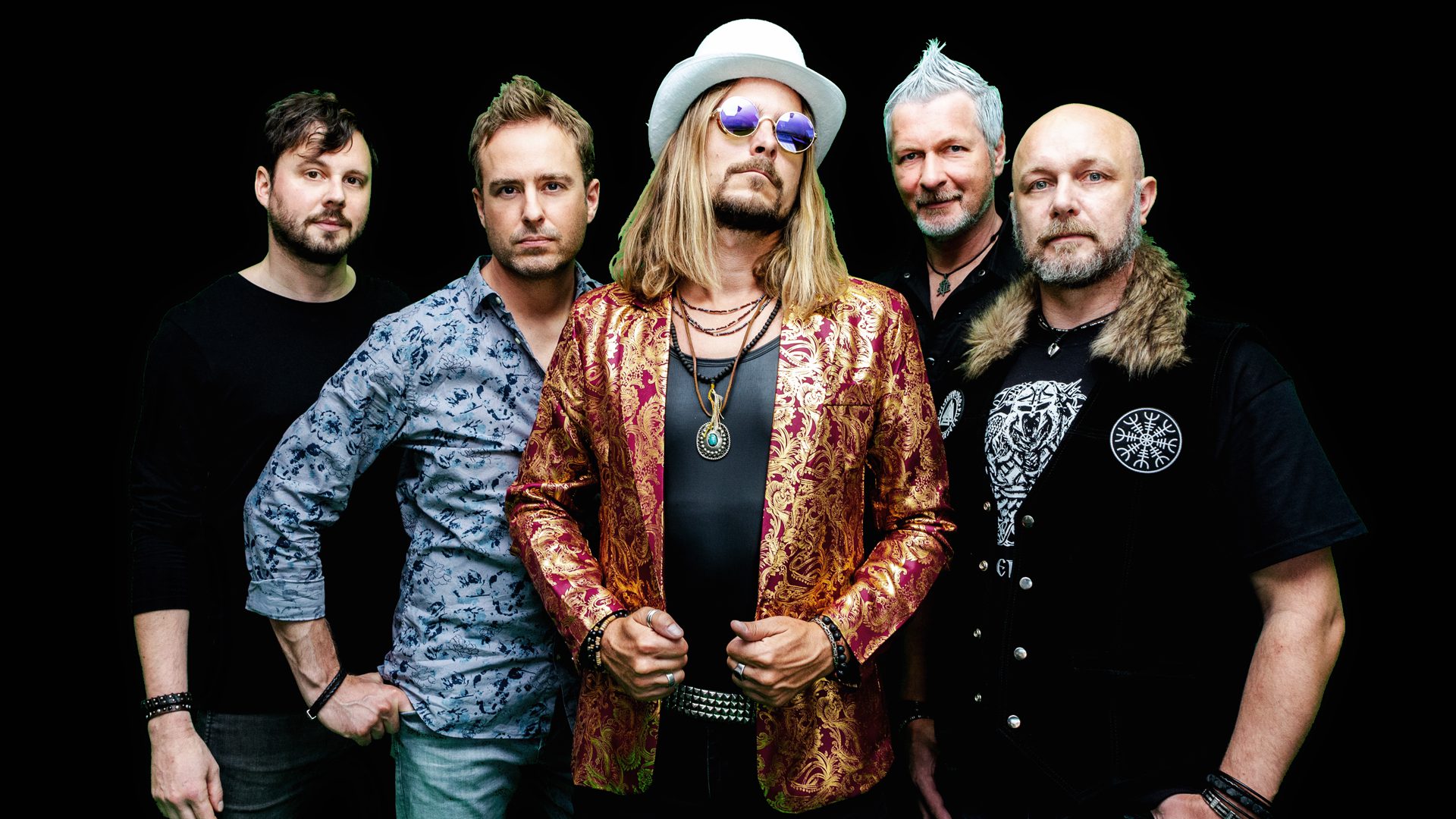 COSMIC TRIBE create their own sound, where you can hear influences from 80s hard rockers like Billy Idol to modern day heavy rock bands. They are also influenced by rock legends like LED ZEPPELIN and THE DOORS.

COSMIC TRIBE were founded in 2000 and published five records since then.
Beside live gigs all over germany, the two pairs of brothers toured three weeks in Houston, TX! Bromme joined the band in 2005.

COSMIC TRIBE supported PERSONA NON GRATA (Ex-Kyuss), MOTHER TONGUE, SUB7even and more.
In 2010 they’ve been signed by Fastball Music and released the album “The Ultimate Truth About Love, Passion and Obsession” which has been distributet by SONY Music. Theis first album that has been sold worldwide!
After three years of touring and songwriting, the five musicians from hannover produced their new album “Under The Same Sun” which has been released in 2013, September 27th. Its a powerful, meldodic rock album! CT signed a new deal with Artist Station Records from Hannover. It is distributed by Soulfood and again worldwide!!

In April 2016 CT released the all over rocking album “GRAVITY” – again worldwide with a digital distribution!

Legendary music producer Beau Hill remixed some of CT´s songs for the US Radio stations.

In October 2019 – directly before the crisis (the politicians) shut down the culture – CT released “The Overlord” in front of 250 fans in the Musikzentrum Hannover.

With “DECADES” COSMIC TRIBE presenting 2021 a best of compilation, featuring their new single “Freedom or Slavery” wich is an fulminant outlook of the upcoming album!

Lars left CT in summer 2021. In October 2021 Lucas Hutchinson joined the band as a new drummer.